These are in no specific order, nor do I plan to accomplish all of them.. but if I don’t put it on a list it won’t happen so here she goes.

1. s – we managed to get a fairly epic picture that just happened to include a couple that had just been married by elvis.. did I mention he sang Viva Las Vegas afterwards? It was pretty awesome.

3. – Rachel Zoe, Jeffrey Campbell – Rachel Zoe just turned out to be shoes which weren’t very exciting however I did see her line in Neiman Marcus, I was carrying a rather large booze filled beverage so I didn’t want to get too close. 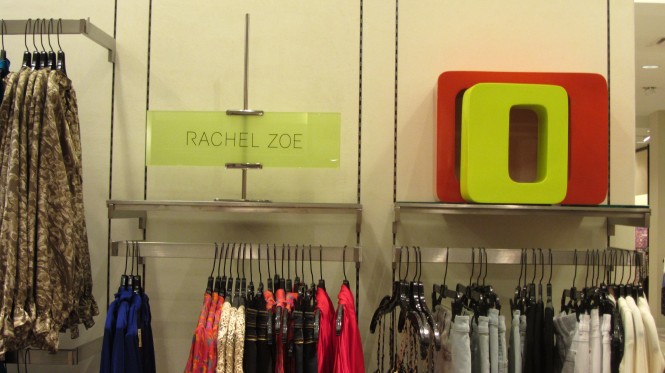 5. Okay to be honest we heard the Holly Madison one sucked so we did the X Burlesque show instead and it was incredible.. highly recommended.

6. Decent one anyways.. obviously didn’t take any pictures there lol

9. – Saw the canals took pictures no boat ride though. I don’t like lines 🙂 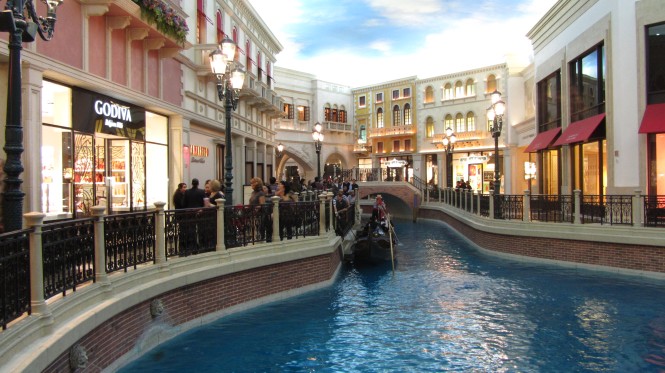 13. Helicopter tour of the strip

17. – Stopped there for gas without realizing then recognized the area from pictures.

23. – Very cool, the actual light show sucked big time but the old timers with their stories and the cheap booze is fully worth the 20$ cab ride.

"Fight for your fairytale."

"and to the ‘good life,’ whatever it is and wherever it happens to be."

Fashion To Live For
Ray Ferrer - Emotion on Canvas

Service Industry Stories and More Since 2012