I went to see the Born This Way Ball on January 11th at Rogers Arena and I was completely blown away.. I have seen Gaga once before at the QueenE and figured it would be a hard show to top seeing as how small the venue was and the fact that we were 9th row but this was insane. I killed he battery on my camera and on my phone so I didn’t get as many videos as I would have liked but I got a TON of photos! 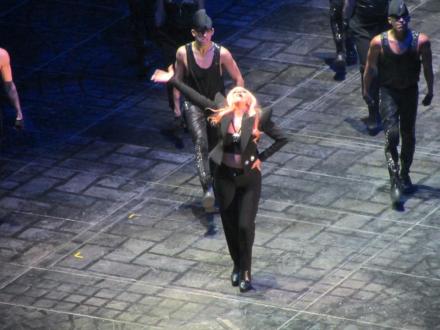 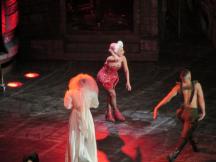 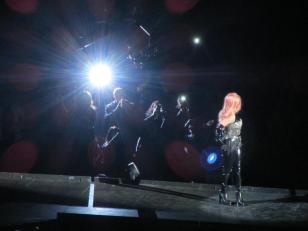 One of the most exciting things about 2013 so far (the other one I can’t talk about yet) was buying tickets for Fleetwood Mac at the Hollywood Bowl.. On May 24th I fly to LA to see one of my favorite bands of all time and I can’t even begin to explain how thrilled I am, this is bucket list chit.

this song came out in what? 1995? Still gives me goosebumps.

What happened to Hootie anyways?

I was so excited when I found out Matt Good was touring to promote his new album Lights of Endangered Species, I have been a big fan for a couple years now and it kills me to miss a show.. This is only my second time seeing him but I have decided I will never miss another one ever again.I am truly disappointed that I did not get to see the Hospital Music Tour as I think that has to be one of my all time favorite albums, I go through phases where that’s all I listen to on repeat for days.. so amazing. He  is one of those people where you actually feel lucky to be at his show and be in the same vicinity as him while he does what he does and I have to say it’s the first concert that has ever brought me to tears.. My gf and concert buddy has been going to his shows for over 10 years and says that he just keeps getting better, I personally can’t wait for the next one… One last thing. I FREAKING love my camera.

Tryin not to geek out big time. 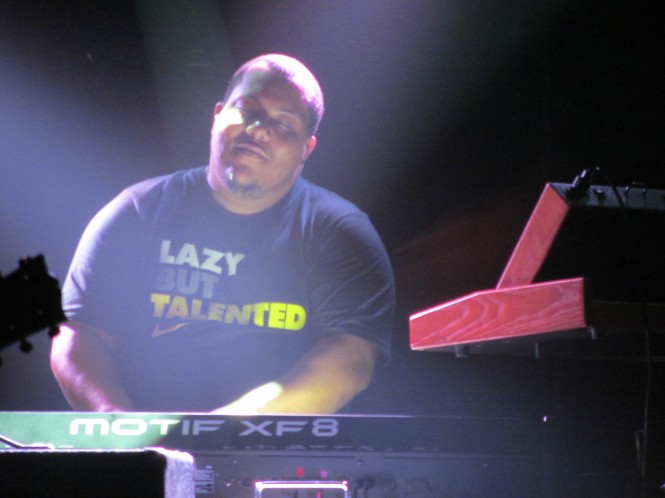 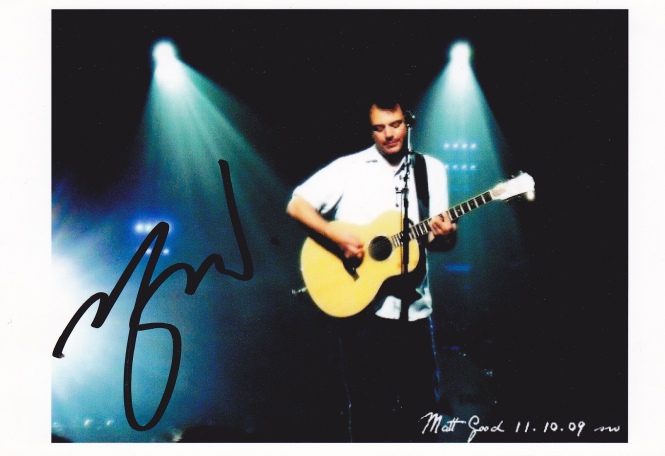 Oh how I love thee Jim Morrison, and Pamela too..

Not as womanly as it sounds I promise… At least I don`t think so.

I’ve had this song stuck in my head for days…

"Fight for your fairytale."

"and to the ‘good life,’ whatever it is and wherever it happens to be."

Fashion To Live For
Ray Ferrer - Emotion on Canvas

Service Industry Stories and More Since 2012